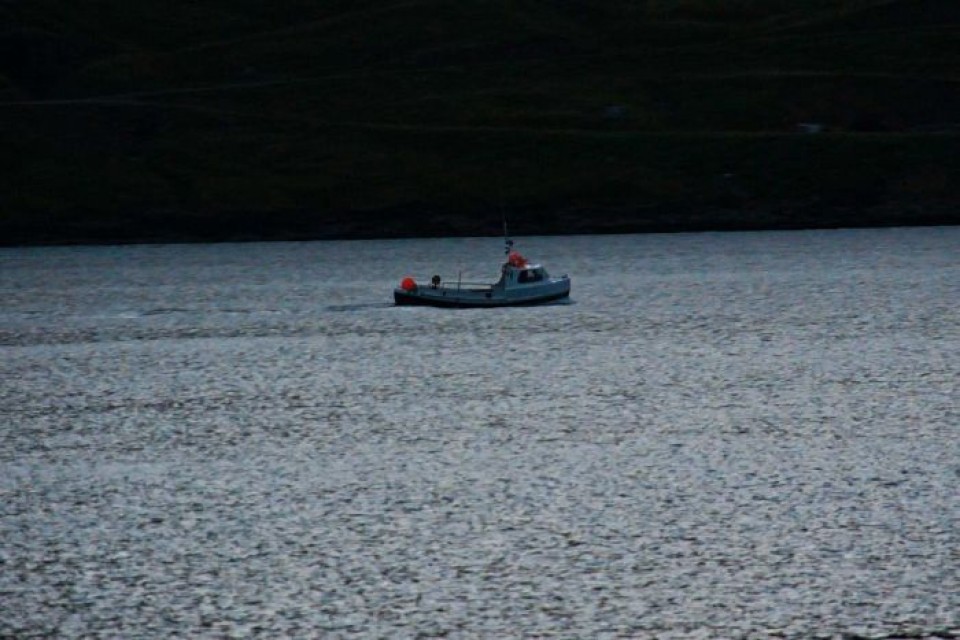 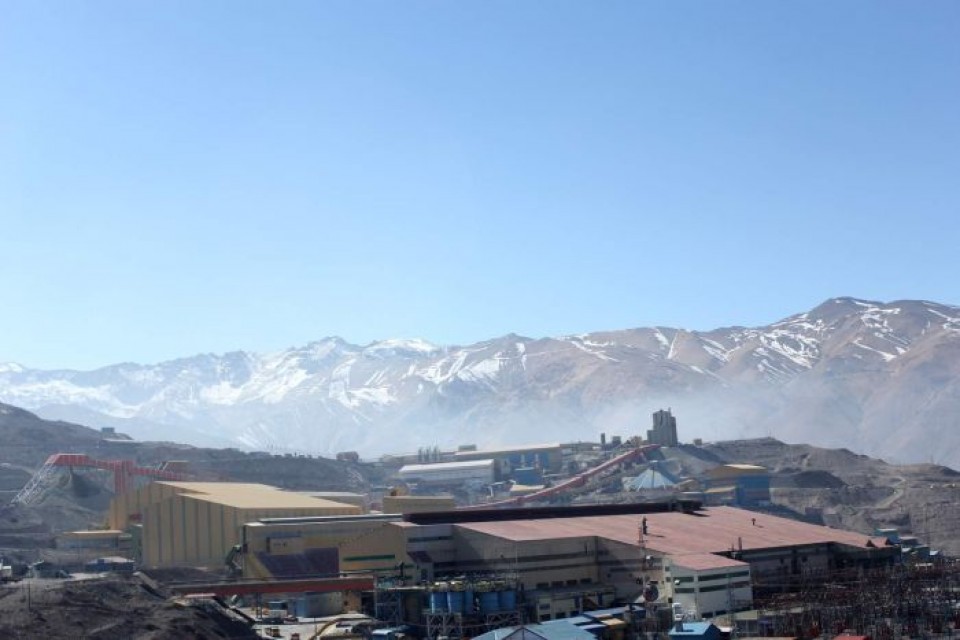 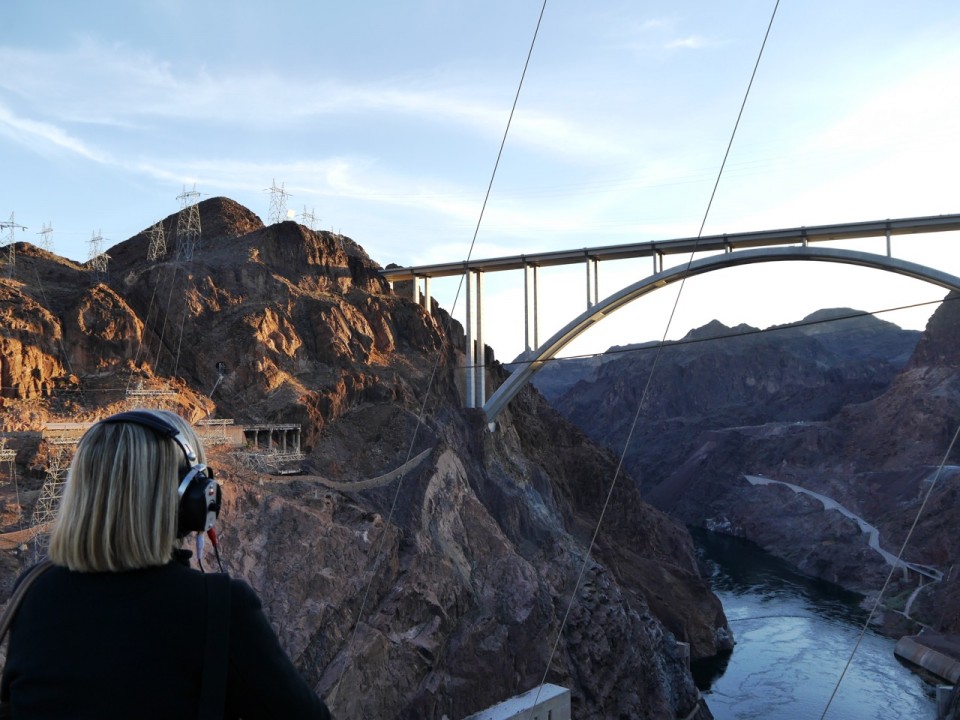 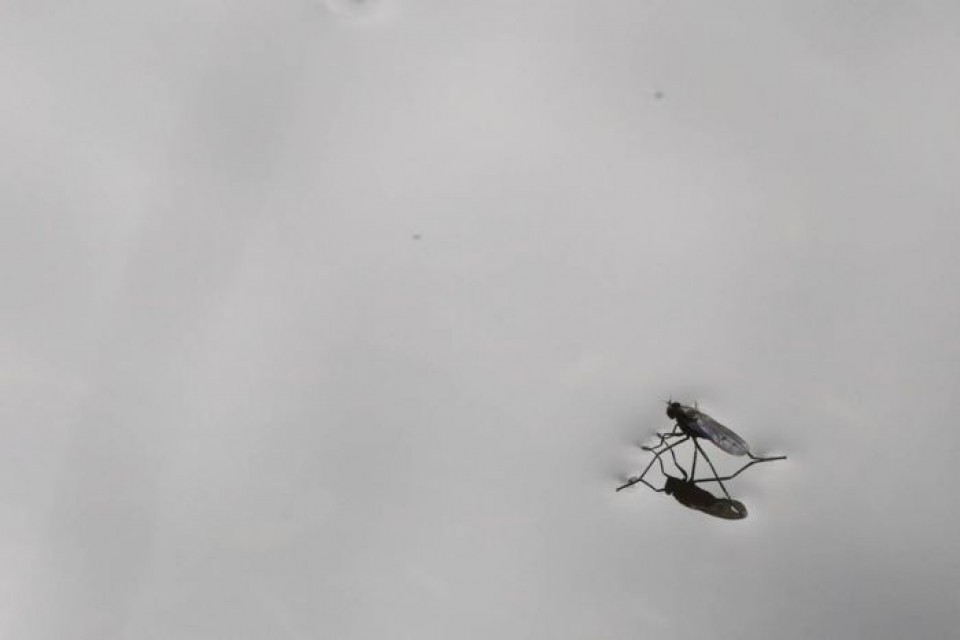 In 2014-2016, Skálar | Sound Art | Experimental Music creation and curation is working within the overarching theme of ‘remoteness’. As Skálar originates in the small town of Seyðisfjörður on the north east coast of Iceland just below the Arctic circle, ‘remoteness’ most obviously describes the experience of existing outside of the geographical and cultural centers of power, or by a feeling of having journeyed far away from populous areas across rough seas and rugged, far-flung landscape to reach a so-called end of the earth. But more fundamentally, the defining feature of remoteness is the experience of distance, however minute or vast, in time or in space. Distance in relationship is the necessary ingredient for communication to begin, where self differentiates from other and therefor becomes able to meet other, where sound resonates with surfaces, materials, and architecture as sound waves traverse a bounded space, and where new associations become possible between people, places, and things. The present becomes intelligible as it is aligned with a past moment, encountered and understood through acknowledgement of temporal distances. Remoteness also refers to the operation of devices via radio or infrared signals, another transfer across a usually small but potent distance. If the modernist urge was to overcome or collapse distance with each new electronic medium or urban design, Skálar is interested to nurture projects which recuperate the value of experiencing distance, to hear it and feel it; to understand that distance, however finite, is a necessary condition for communication and relationship, and that distance is the key ingredient of situated, time-based, spatialized sonic experiences.

In 2014-2015, Skálar has been commissioned by the Creative Audio Unit of Radio National, Australia’s national public broadcaster, to create a 5-part radio art series on remoteness.  The Remote Series consist of five programmes created by internationally acclaimed artists working with sound. Each is asked to consider an aspect of the idea of ‘remoteness’, or the experience of distance. All episodes in The Remote Series aired in Australia on Radio National in February and March 2015, and are still available as podcasts:

All episodes of The Remote Series are commissioned and produced by Skálar FM for the Creative Audio Unit, Radio National, Australia.